I was trying to put weight on at first and I went from about one 55 to two 65 in one year. And I was eating a lot of foods that contained a lot of refined based carbohydrates, like sugar and starches in my diet, I was drinking a Colaw mass shake.

I put on a lot of mass, but anyways, big takeaway is, as the calories are eating, we’re very high-glycemic sugar calories. And I put a lot of weight on very quickly at a certain point. I put on the weight that I wanted to put the math that I wanted and want to cut it off.

So that’s the second story. The second story is when I started eating low-glycemic foods. So I cut the sugars and I cut all of the refined base, uh, flowers out of my diet and just mainly ate lean meats, vegetables, and protein shakes and water, and a lot like the paleo diet, the maker’s diet, South beach diets, ketogenic diets, all fundamentally then switched to low-glycemic, which makes your body use its own fat to be burned.

And that leads me down to more of a leaner physique. So I put the mass on with the extra carbohydrates and lots of calories. And then when I pulled it off, I pulled down all the sugars and starches still kept my proteins high. Still.

I still kept my calorie volume fairly high, and that’s where I kept the muscle mass and lost the fat mass. When you cut the sugar and cut the starch, your body will mobilize its own fat to be used as an energy substrate. 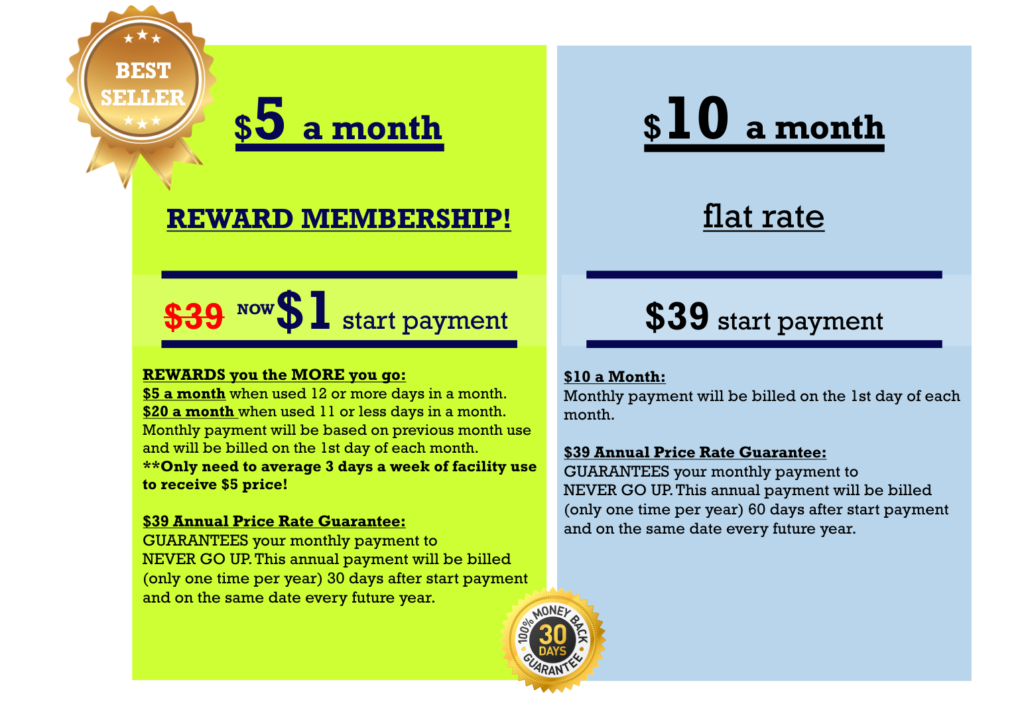