Hey, this is Charles Colaw and Amber Colaw today. We’re going to give you a win of the week and the win of the week is Jason. Jason has lost 42 pounds in only four months. Jason. Yeah. So anyways, that’s awesome.

That’s a lot in just four months, I lost 83 pounds in nine months. Jason’s like halfway there of going there. It totally changed my life. So yeah. Um, yeah, my, my, my body confidence, my confidence really, really changed. So anyways, Jason listened to his testimony at the end. Thank you for being a testimony. You’re going to motivate others, encourage others to make changes like you.

I know it’s not easy. So thank you, Jason and Amber is going to give us a notable quotable for some more motivation. Kayla, um, Jason talked in his testimony about the staff and the other members around him just having positive attitudes. So I just thought this was a good quote. Um, a positive attitude will lead to positive outcomes, and there’s just so much truth to that.

That’s what Jason did. Thank you, Jason. You guys have a wonderful week. We’ll see you next week for another one of the week. Talk to you soon. Bye-bye

Uh, my name is Jason Baker. And, I am like the affordability and the cleanliness of the gym. Uh, it’s a good attitude environment also. Um, so me personally, I’ve met a lot of good people here. It’s friendly, uh, clean again, and the employees give a good vibe.

Uh, I’d say they’re missing out on an affordable gym that has just about every machine you could think of, uh, for whatever you need to work out. Uh, so I’ve been coming about four months now and I’ve lost a total of 42 pounds so far. 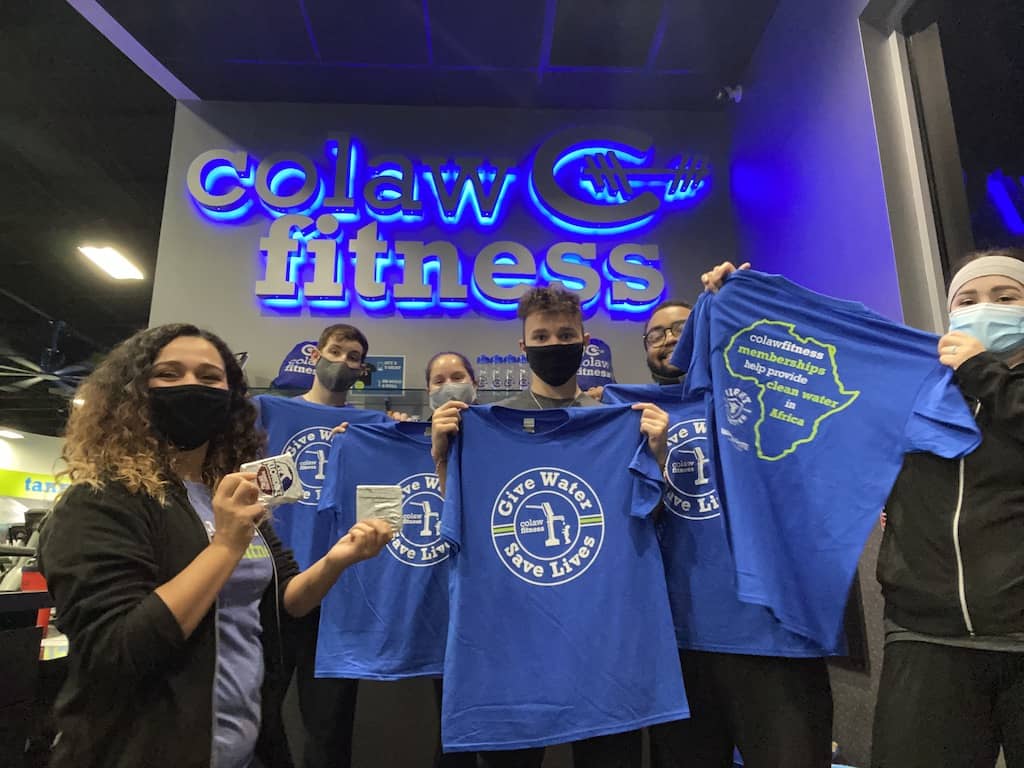