Hey, this is Charles Colaw and Amber Colaw. Today, we’re going to give you a win of the week. And the winner of the week is Joe. Joe has lost 30 pounds of fat, better lifts than he’s ever had. And he loves her atmosphere. He loves that people that are more seasoned lifters and beginner, fitness people all work together. It’s a great atmosphere, a great culture.

And Joe’s been a great example of that, and he’s definitely made some changes in his body and lost the weight. So anyways, thank you, Joe. You’re awesome. Watch this video here at the end. Um, Amber is going to give us a notable quotable.

I like this, this ties into what Joe said. So, um, Robert Greene says the future belongs to those who learn more skills and combine them in creative ways. And so Joe learned a new skill. His skill was either hitting the weights, more, making his diet a little bit more on hitting the gym more on a regular basis, whatever it was all combined together that gave Joe the results that he got.

He’s he’s being creative with all the new skills that he’s learning and he’s getting success from it. So it’s super exciting. 30 pounds. That’s like a little, little, one pound container of butter, 30 of those off his body and got stronger. So thank you, Joe. You’re a great testimony to watch this video. We’ll see you guys next week. Bye bye.

I like the private bathrooms. Let’s think that’s my favorite part. I got a pretty good atmosphere. Um, you know, I’m able to, I think it’s pretty well done for a lot of different levels.

I I’m able to lift as heavy as I want, but you also have someone right next to him is maybe just starting out. It’s a great price. There you go. Uh, since I started coming, I’ve lost 30 pounds of fat basically basically gotten strong, stronger than. 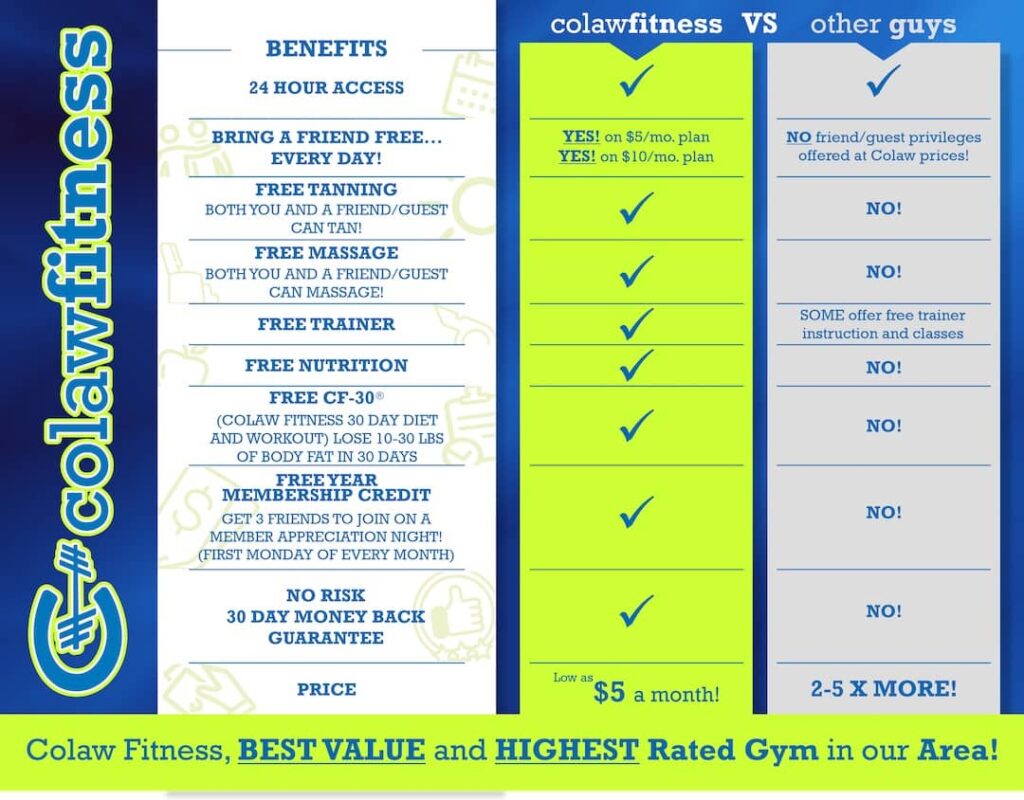