Hey, we’re Charles and Amber Colaw here with the fitness tip of the week. Yes. So Charles, that keto diet thing has been popular for a while and it’s still, we still have people ask us, are you on keto and are you following a keto diet? And so can you explain to the listeners again, what is a keto diet

Keto diet? Well, first off ketogenic means your body is going to use ketones as energy instead of normal glucose. So it’s basically, you’re going to be not eating the foods like carbs that normally give your body energy, and you’re going to take the carbs out and your body’s going to start using ketones or fat, and that’s either fat that you’re eating or fat off your body.

And so the goal is, is that you remove the carbohydrates from the diet and your body. Then it’s switched over to using your own fat. Your [inaudible], the subcutaneous ooey, gooey body fat as an energy substrate to start using your own fat as energy. And there was a Harvard study out of that.

88% of the test subjects were successful following the keto plan and 88% or all 88% were the only ones that were compliant. So if it’s worked for everybody, so everybody who does it and actually follows it right, has some really good success.

So ketogenic is going to be removing carbohydrates and adding proteins and healthy fats to the diet. And it can be ketogenic with unhealthy fats, but most of the programs that we see or that I promote are going to be healthier fats with quality proteins, and then removing the starches and sugars from the diet.

Now, lots of diets out there too at paleo makers, south beach, a lot of these bodybuilding diets and point system diets fundamentally cut these refined carbohydrates out, but keto is really, really hard on dropping all the carbs out so that your body switches over to a full state of using its own fat as energy. Okay, so cut the carbs.

Your body’s then forced to use your own stored fat as energy, and they want to keep enough protein in your diet so that you basically can heal. And her parents still maintain that muscle.

So you’re a smaller, more toned version of yourself. And so keto diet explained that’s, that’s a brief summary of that. Now also, action step go pick up the CF 30 diet book. It’s Colaw fitness, 30 day diet and workout book journal it’s idiot proof. It tells you exactly what to eat.

What times to eat, how much water to drink, what kind of vitamins or supplements and things you need to be doing to be on track. It’s a checklist with a scorecard keeps you on track. So for 30 days, thousands of people have lost a lot of weight and got in great shape.

So pick up the CF 30 book, it’s that all of our clubs, you guys have a blessed week. That’s the fitness tip. Talk to you next week. Bye-Bye [Inaudible]. 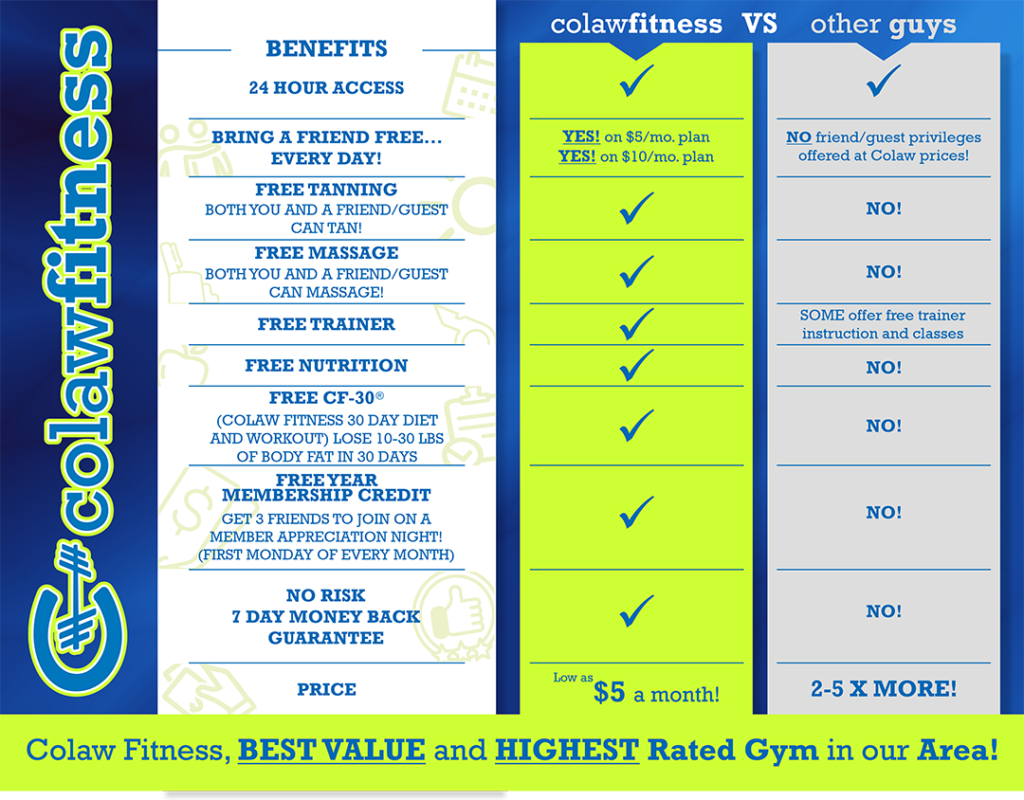