Hey, this is Charles and Amber Colaw here with the fitness tip of the week. I’m going to assume this question came from a guy. So how can people gain weight fast?

This is for guys primarily it would really want to put on weight faster, thin, and they want to bulk up. So this is where I’m going to talk about. For me. I gained 100 pounds in one year back in high school, through what I call the Cola mass shake. So I’m going to give you the secret to the colon mass shake.

And that is basically, um, two cups of milk is the first step two cups of milk, three scoops of whey protein in the shake. Then four heaping tablespoons of a creamy peanut butter. Okay. And to make sure it’s creamy and then two whole bananas. And then you want to throw a, an option.

Okay. It’s about 2000 calories and it will put a ton of weight on you. Cause I put it at about 6,000 calories additional in your day. And I’m telling you like start with about a half shake, um, uh, and then drink the other half later. But you want to get three of those a day.

Uh, and I did about a hundred pounds in a year from one 75 to two 65 was 90 pounds in just a hair over a year. I hit a hundred pounds, but that’s put a lot of mass on me as a little bit of fat too, but then I trimmed it up and leaned it out.

A lot of you hard gainers. You want to have something tastes good too. And you’re thin guy, but work that start with half shakes, get up to three full shakes a day and then pound those weights. And you will put on weight fast. This is Charles Colaw and Amber Colaw um, you guys have a blessed week. See you next time. Bye. Bye [inaudible]. 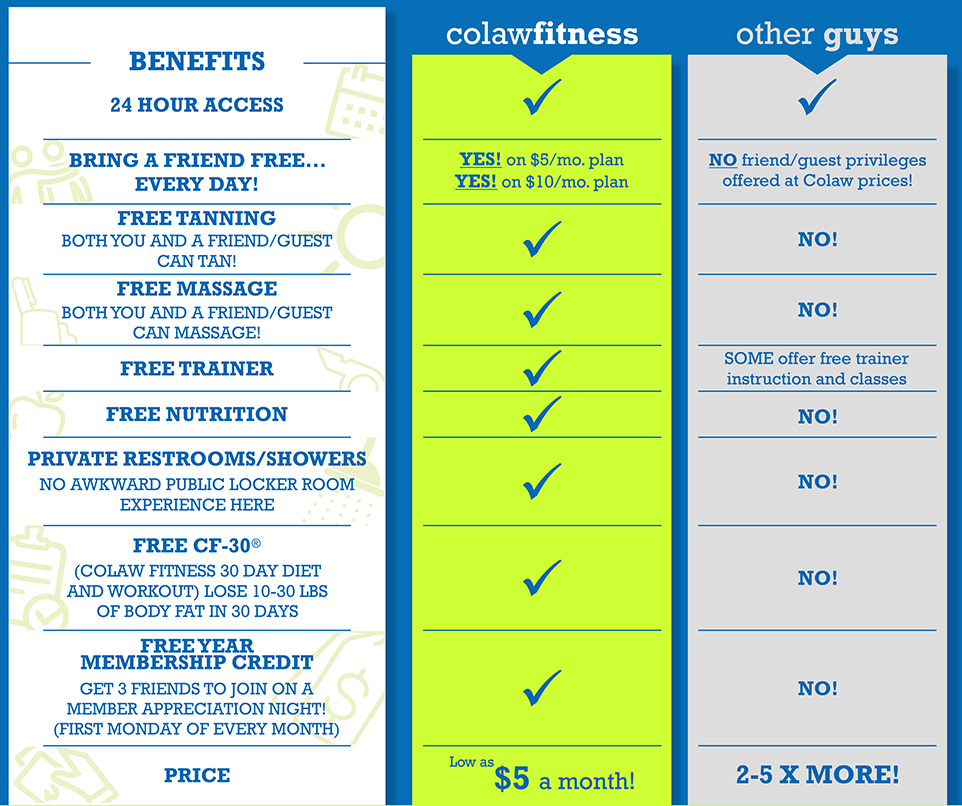