If you are looking for OKC gyms you need to start at Colaw Fitness today. 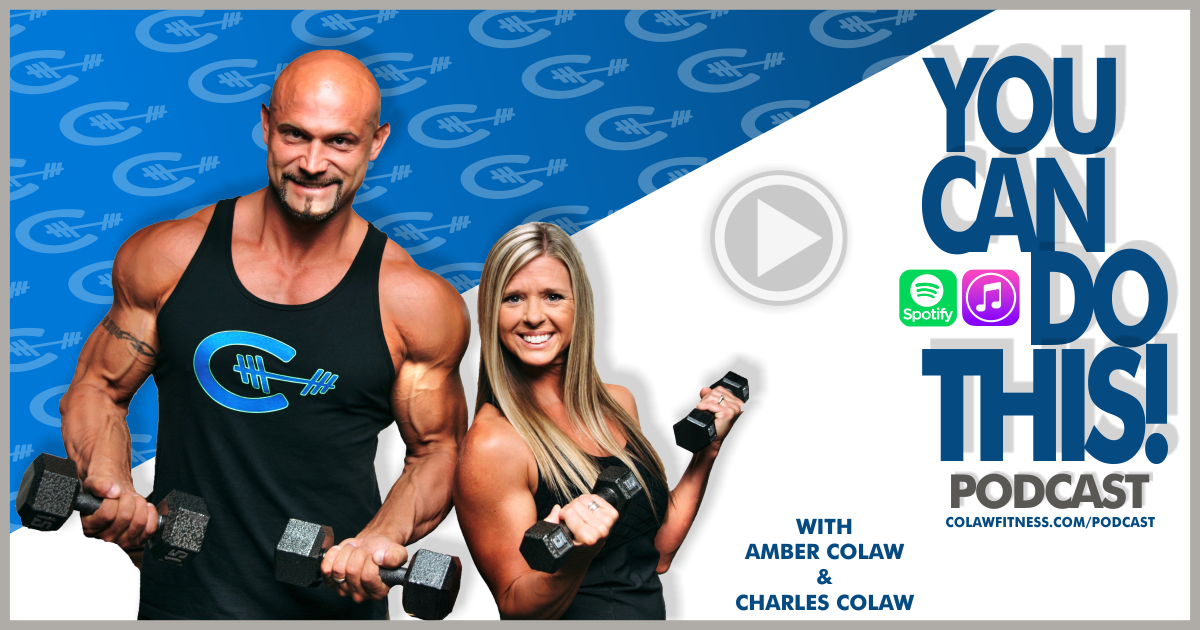